Waves In April, May And June 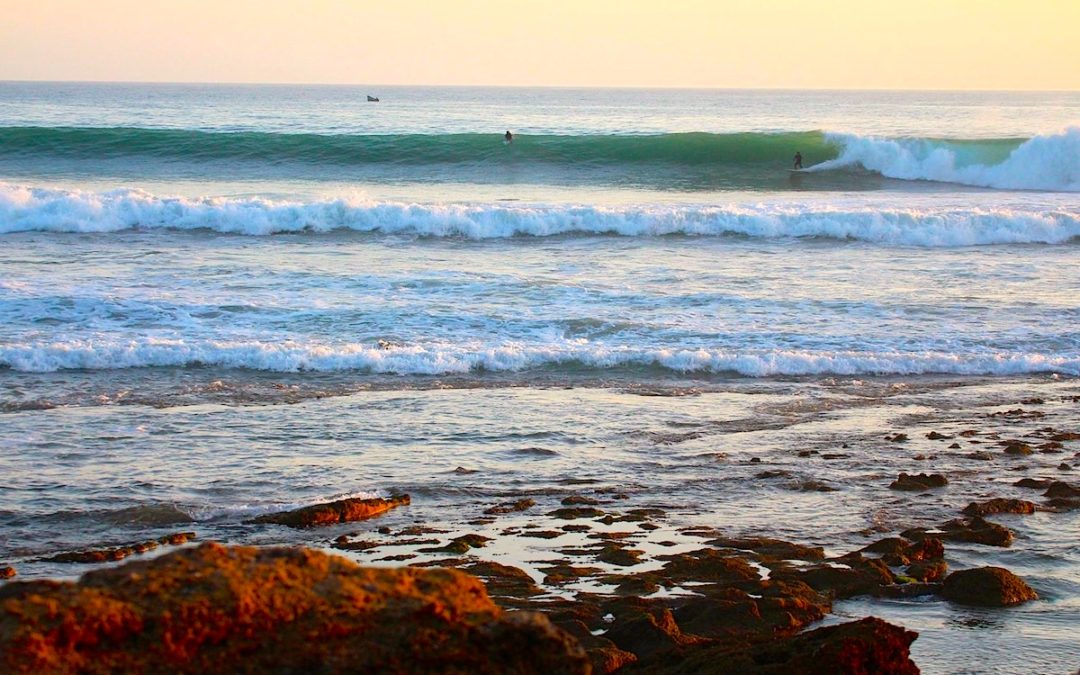 You Just Have To Know Where To Find Them!

OK, so everything you read on the internet talks about the surf season in Taghazout running from December to March. Apparently, there are NO WAVES outside of that period. Except the surf doesn’t work like that.

For the last 8 years, I have been out in Taghazout, watching the waves! Our business is determined by the waves, so essentially we need the waves. All that you notice is that from April onwards, all the way through to September or October, the big swells become a little less frequent. It doesn’t mean they don’t happen, it just means that you can’t be sure that each week a fresh new swell will come through.

What you get instead are beautiful sand banks building up on the points, and no crowds when the waves do come. This was from last week, taken from Bagus surf hostel in Taghazout, just looking down at Anchors. 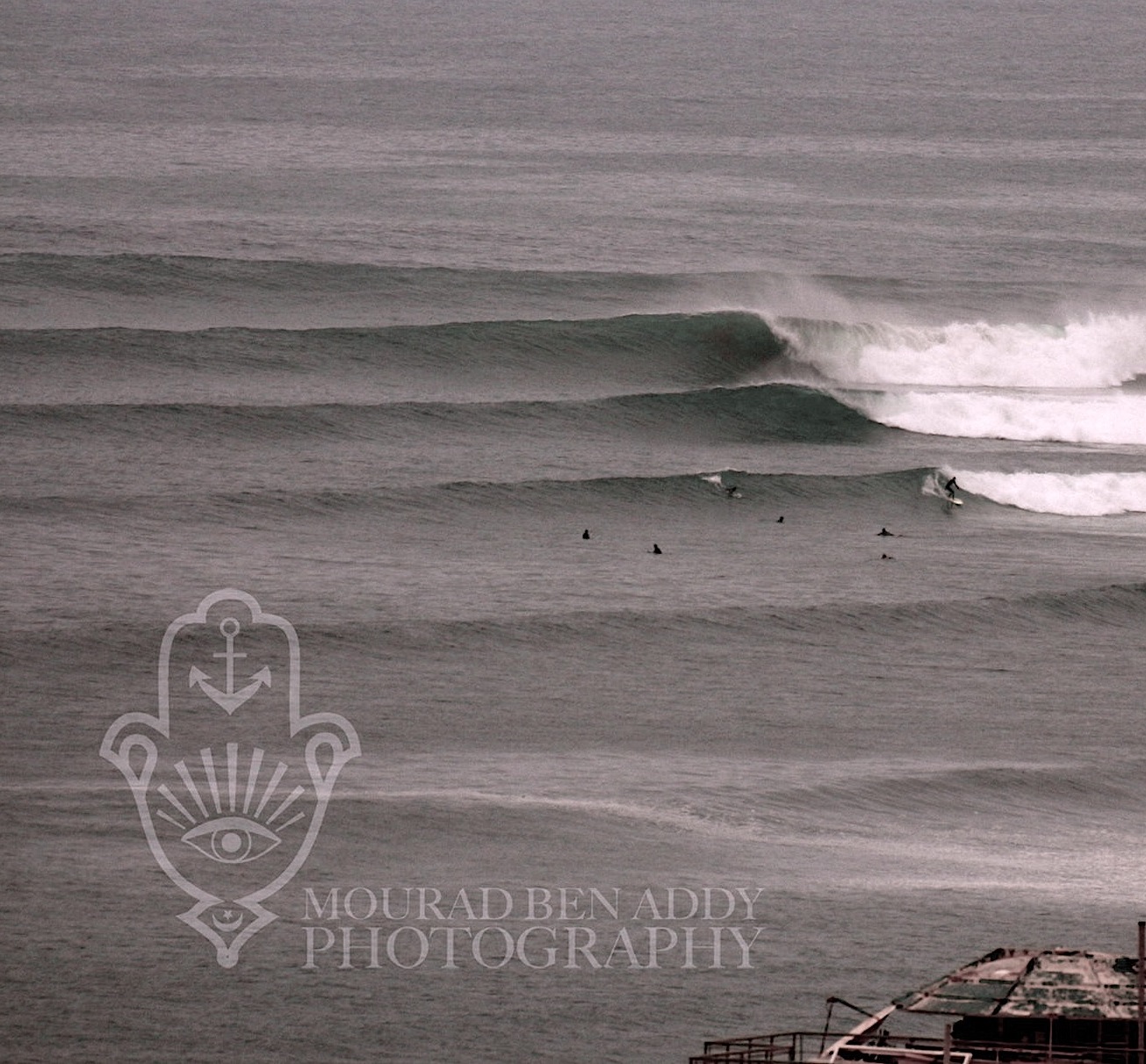 Beginner or Pro, You Decide

So what does this mean? Well unless you are an absolute shredder the first thing to note is that actually you probably don’t want a 10ft swell rolling in and pounding you. For most of us, we are actually searching for manageable rides. Ideally at the point breaks, the odd set coming through a bit overhead and actually some nice lulls in between so that we don’t get too worked on the paddle back out. Does this point look crowded: 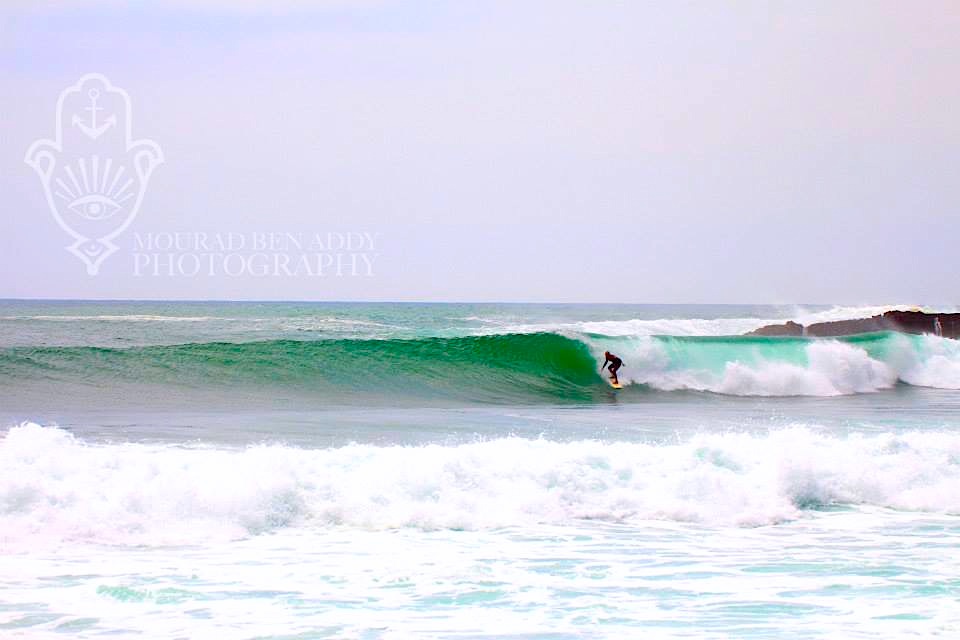 If there are crowds out, then conditions like these mean that you won’t get too many waves. This is because there will no doubt be some local trying to get in on all the sets that he can and you are lucky if you are can get your share of the waves. Come April though, something magical happens! The locals, the tourists, the rest of Europe, they all seem to vacate Taghazout to head for other spots, whether it be Bali, Portugal, Spain, France.

Bali I can understand, perfect waves, the season kicks in etc. But other spots in Europe? They get the same swells as us, all that happens is that the temperature picks up enough to make them bearable. 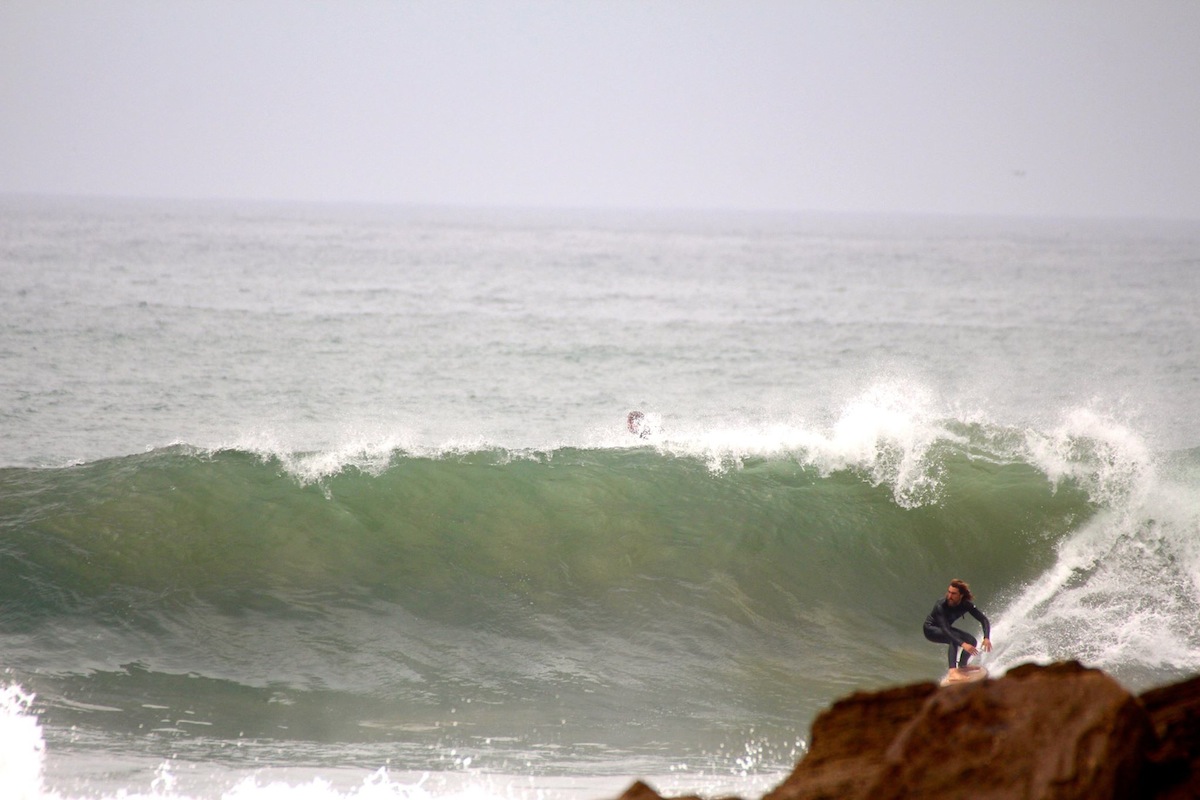 So you have a choice, you can either keep traveling with the crowds, or you can come to Taghazout slightly off season and be prepared to drive around a bit further. Show a little bit of patience and you get rewarded with perfect waves just to yourself. Just to give you an idea of what I am talking about, check out some of these shots that our friends up at the Bagus Surf Hostel: www.bagus.surf took last week (with a little help from Simon, Chanti, Ishmail and Katie): 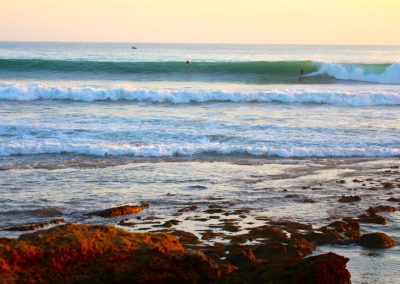 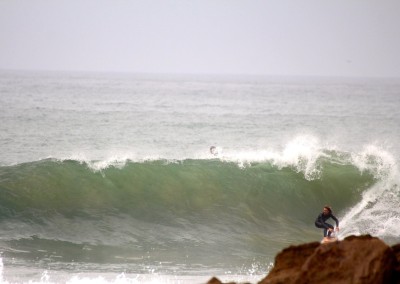 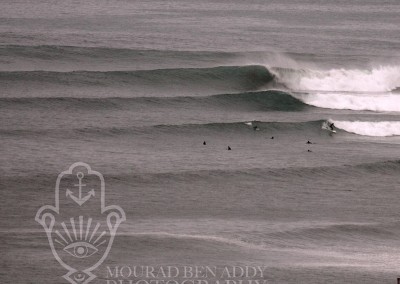 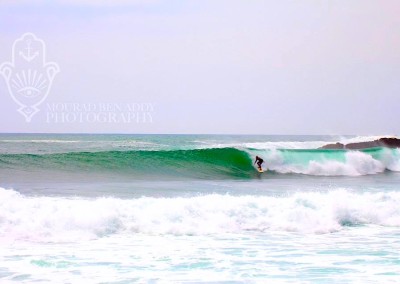 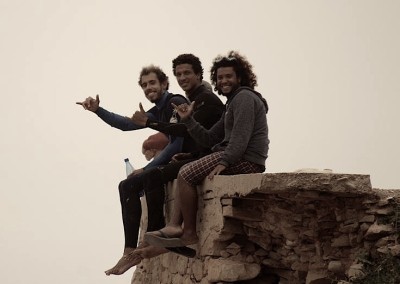 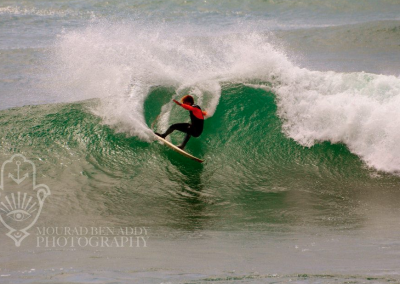 Catching Up With A Former Gappy – Manuel

We've Reached Out To Former Gappy Manuel To Find Out What He's Been Up To Since Qualifying As A Level 1 Surf Coach How long ago was it since you did the Surf Berbere Surf Instructor Course? I Guess it was about 4 to 5 years ago What have you been up to since doing the...
Read More